Personality Trait
I begin and end my day with a ritual unique to my people.

Ideal
I am suspicious of nearly everyone.

Bond
My belief provides me comfort.

Flaw
I pretend to not speak the language to avoid small talk. 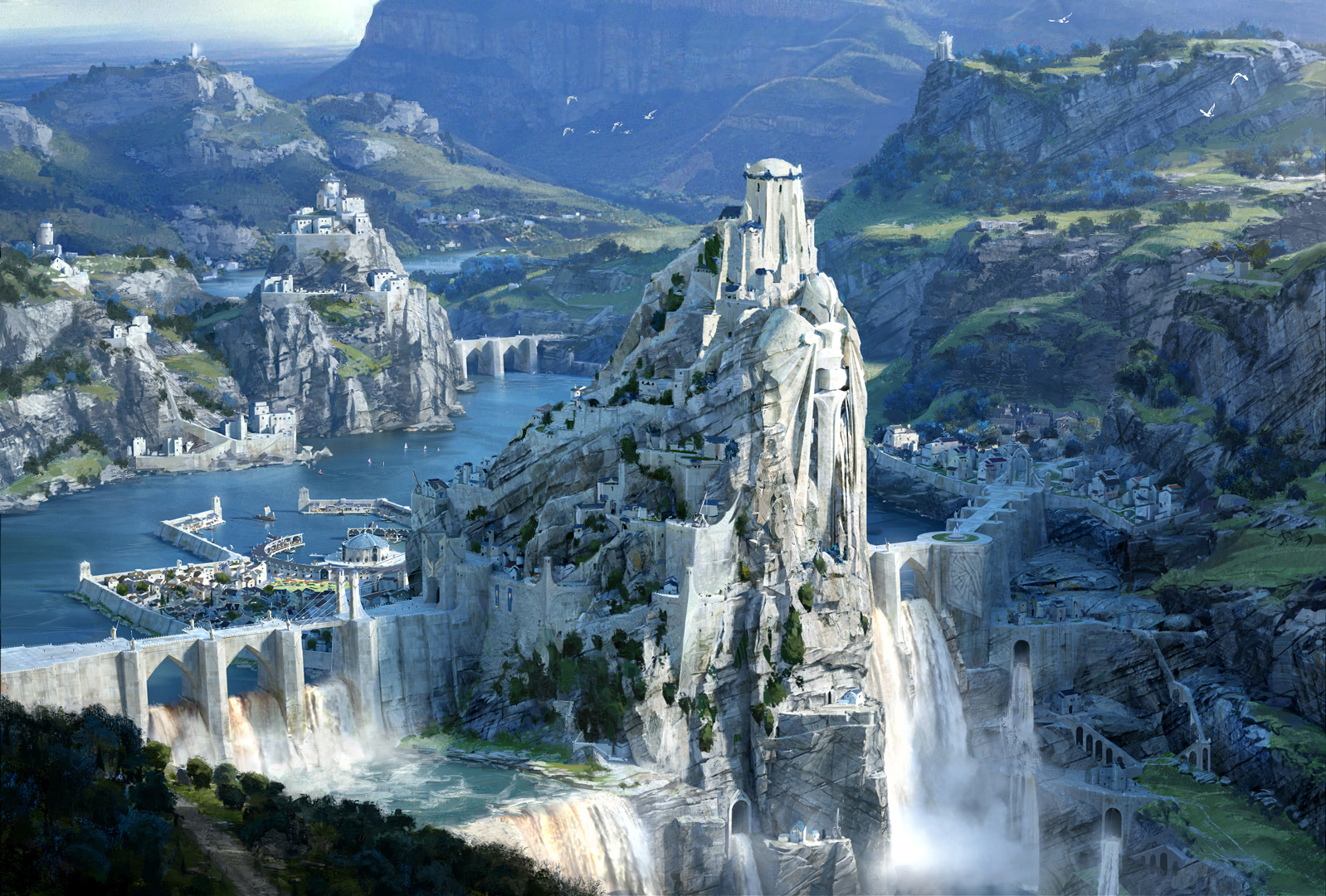 Born on Noldor Isle to a mother that had been rescued from a slaver clan Vaylin grew up in the shadow of Galadahom, capital of Noldor Isle. Given his bastard status, and lack of name or inheritance, Vaylin joined The Order of The Asur, worshippers of the patron god Bahamut. Completing the rigorous selection and training of the order, Vaylin has recently been dispatched on his solo errant quest to investigate disturbing reports of activity on the shores of man’s world in a seaport town named Crown Point. He is tasked with gathering information for the order in the chance action needs to be taken on a larger scale to prevent any threats to Noldor Isle. 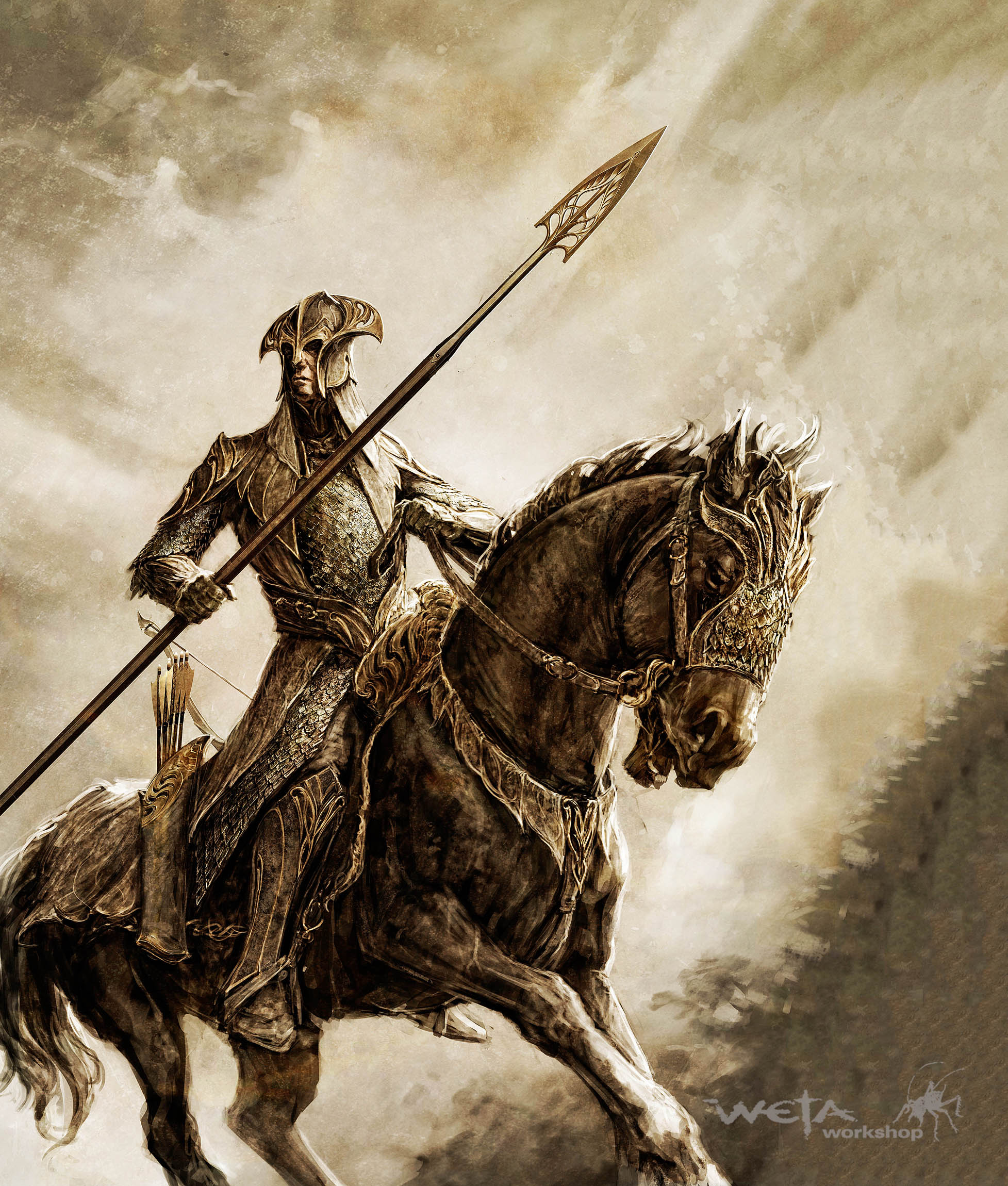 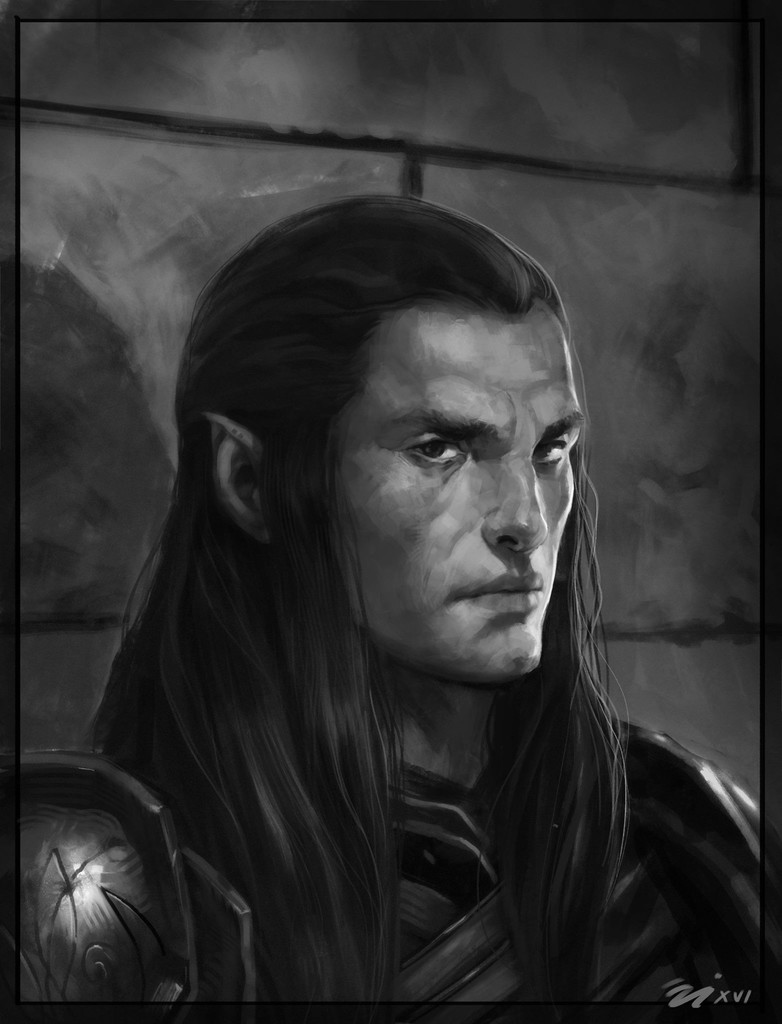