Background
Brendal Frostbeard was originally the son of a dwarf caravan guard. Occasionally he would travel with his father on trip if there was little chance for attack. On one such trip in his late teens their caravan was attacked by orcs (or insert local bad guys here) while traveling to crown point. The dwarves were slaughtered but young Brendal was knocked unconscious and take prisoner by the orcs. His life as a slave to the orcs was terrible at first and the other 3 captives quickly died over the first month of servitude and abuse. For some reason though young Brendal was resilient under this abuse and manage to last through the first month. Over time the orcs grew tired of abusing young Brendal as he not longer yelped or cried out when they beat him with their fists. Finally after 6 months the orcs managed to ransack another caravan this time of a merchant out of Crownpoint. The merchant was among the 3 prisoners, and it seemed these 3 would likely suffer the same fate as the last prisioners. Luckly this time a team of hunters out from Crownpoint tracked the orcs and were able to locate their camp. A battle resulted and the captives and Brendal were freed after the orcs were put down.

Brendal returned to Crownpoint were he became a resident and finished coming to age.

Brendal has servered in the local militia for many years, but grows tired of the cowering manner that is so common in crownpoint.

Brendal has a reserved bed at the barracks in crownpoint. 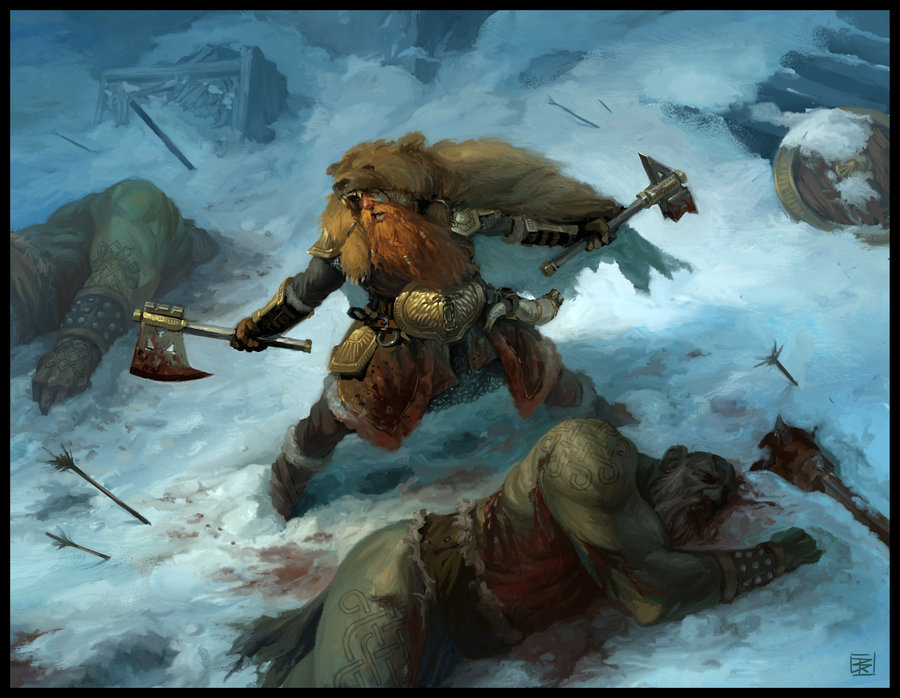