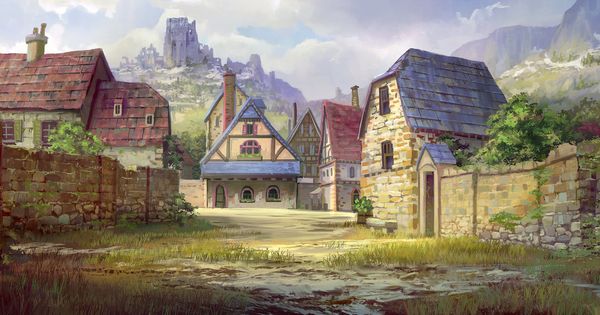 The town of Crown Point has existed peacefully in a remote area of wilderness for several generations on the world of Ara. A darkness is gathering across the land as many sparks of light are gathered at this sleepy little town.  How bright will they shine? Only time can tell.

Swords for Adventure - Chronicles is a persistent 5th Edition D&D Campaign started in the Summer of 2017.  The campaign is based on a "West Marches" style campaign.

A bit about the world of Ara.

Gods Oversee the World. The gods are real and embody a variety of beliefs, with each god claiming dominion over an aspect of the world, such as war, forests, or the sea. Gods exert influence over the world by granting divine magic to their followers and sending signs and portents to guide them. The follower of a god serves as an agent of that god in the world. The agent seeks to further the ideals of that god and defeat its rivals. While some folk might refuse to honor the gods, none can deny their existence. 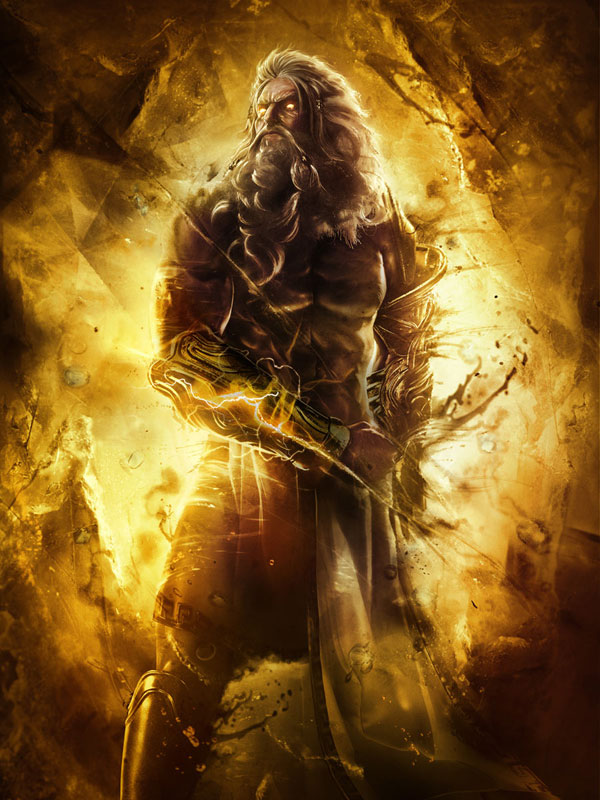 Much of the World Is Untamed. Wild regions abound. City-states, confederacies, and kingdoms of various sizes dot the Iandscape, but beyond their borders the wilds crowd in. People know the area they live in well. They've heard stories of other places from merchants and travelers, but few know what lies beyond the mountains or in the depths of the great forest unless they've been there themselves. Swords for Adventure – Chronicles starts in the town of Crown Point. A small town cut off from all but a few settlements by virtue of its remote location and dangerous surrounding areas. There have been no new heroes or adventurers in Crown Point for several generations. 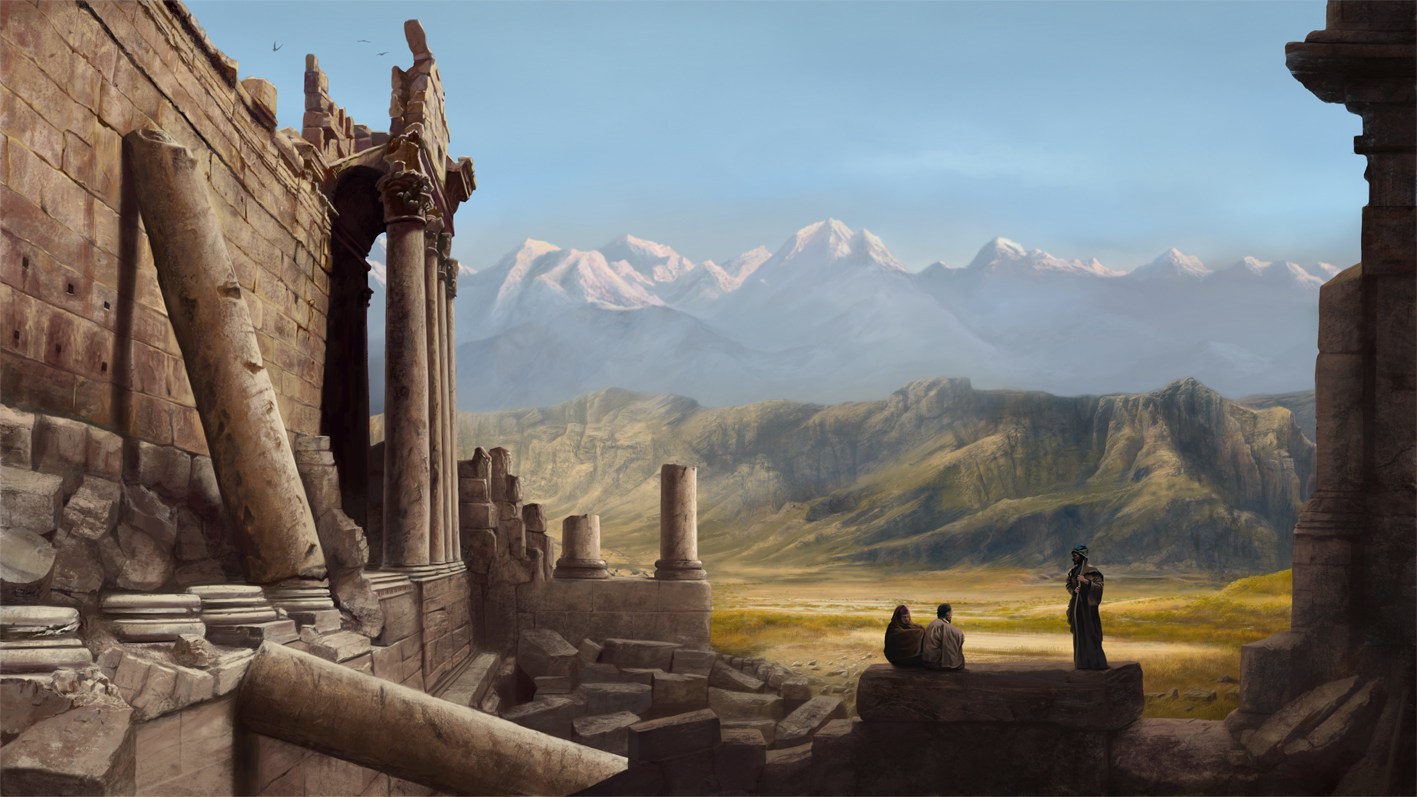 The World Is Ancient. Empires rise and fall, leaving few places that have not been touched by imperial grandeur or decay. War, time, and natural forces eventually claim the mortal world, leaving it rich with places of adventure and mystery. Ancient civilizations and their knowledge survive in legends, magic items, and their ruins. Chaos and evil often follow an empire's collapse. An incursion by the forces of Chaos from the north, several generations ago scoured the area around Crown Point down to ash.  The rebuilding took a century and is still not complete. 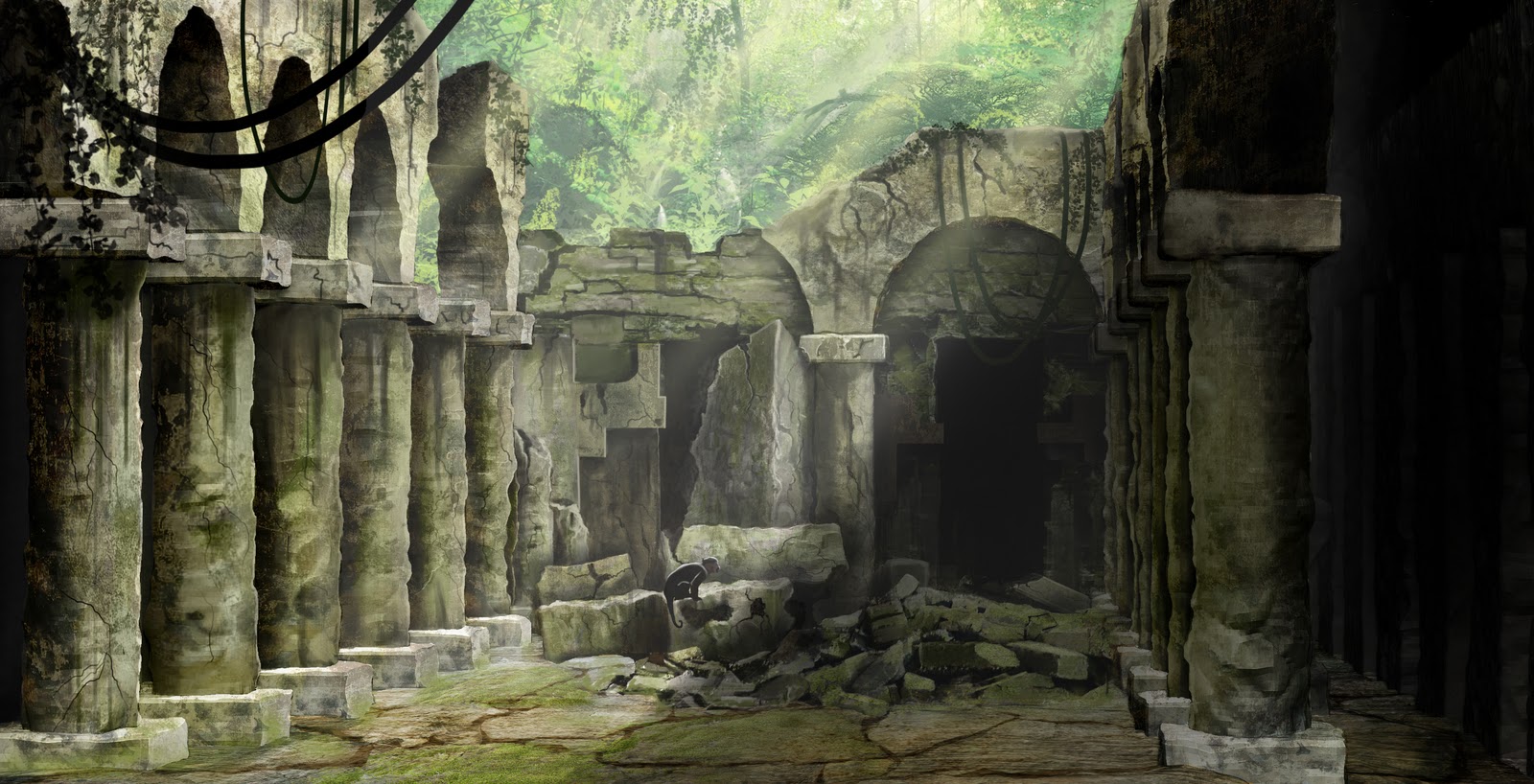 The World Is Magical. Practitioners of magic are very few in number, but they leave evidence of their craft in many areas. The magic can be as innocuous and commonplace as a potion that heals wounds to something much more rare and impressive, such as a levitating tower or a stone golem guarding the gates of a city. Beyond the realms of civilization are caches of magic items guarded by magic traps, as well as magically constructed dungeons inhabited by monsters created by magic, cursed by magic, or endowed with magical abilities.  Magic is rare in the town of Crown Point.  The few practitioners of magic local to the area are Visconi, The Mage of the Tower,  a few priests from the temples in town, the Wizard Academy of Ravencraft and the Druid known as "The Owl". 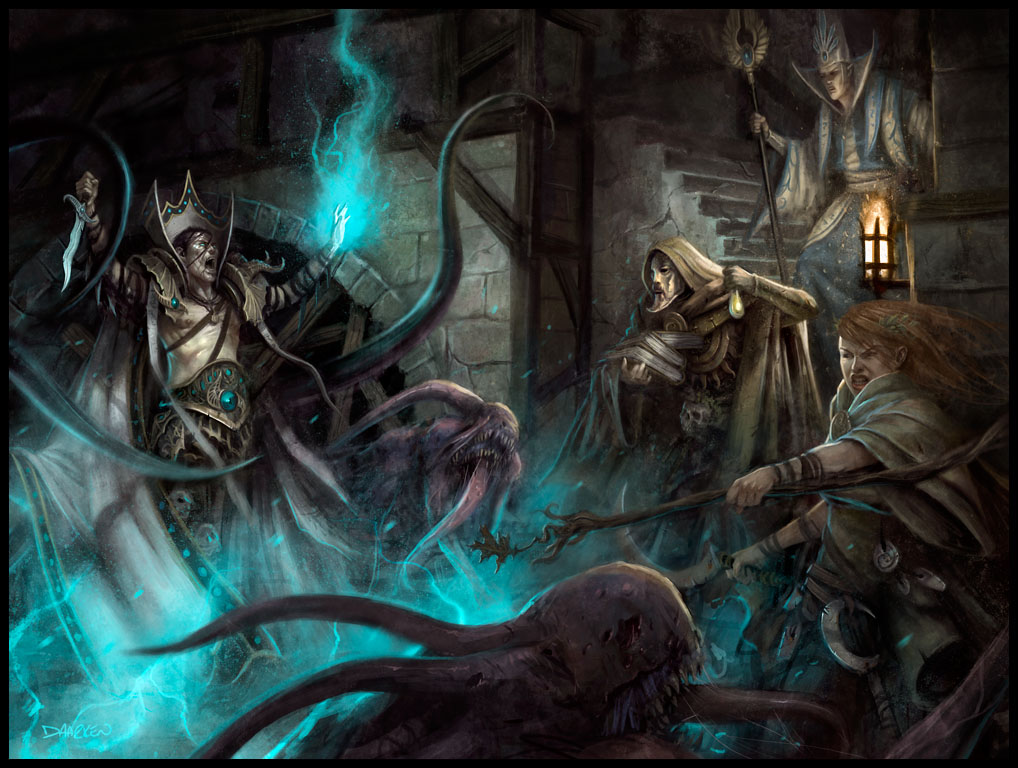 Shadow of the Demonlord.  Sometimes the world needs heroes. A force of darkness from the nether has opened a breach from the void.  Parts of the world are steeped in chaos and madness unleashed by a great force of evil.  Distant realms are being overrun by howling herds of beastmen, fearsome Chaos warriors, and unspeakable horrors from another dimension.  The sleepy town of Crown Point is far from the terror for now.  Tomorrow may be another story…… 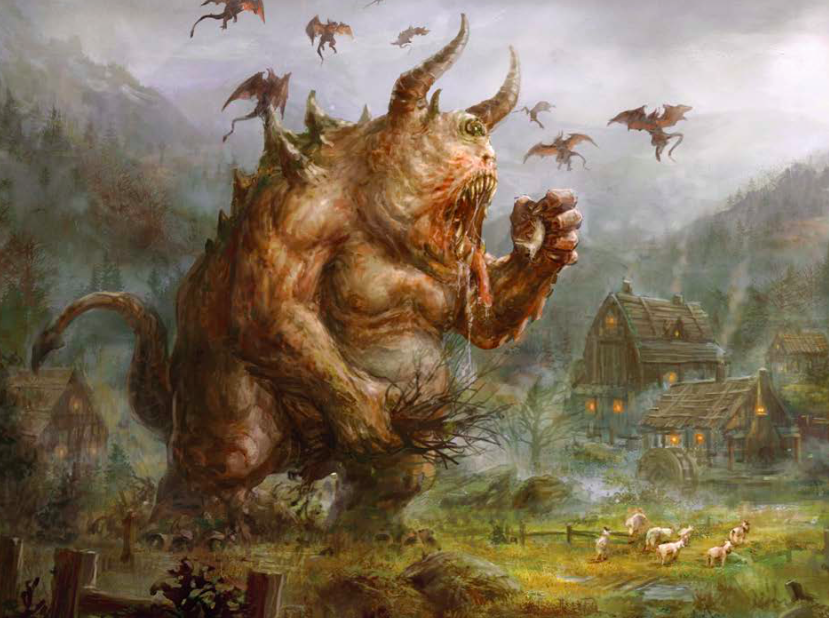